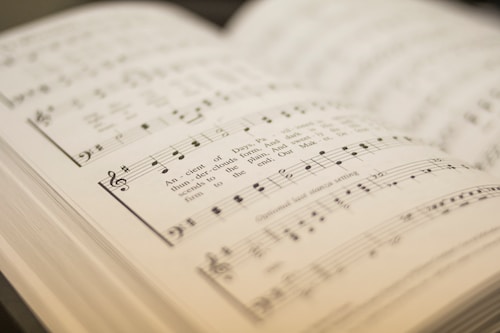 100.00
Please contact us if you are an OAP or full time student as you will be entitled to a 10& discount on your termly fees. You will provided with a discount code for checkout.
Quantity
Buy now
Add to cart